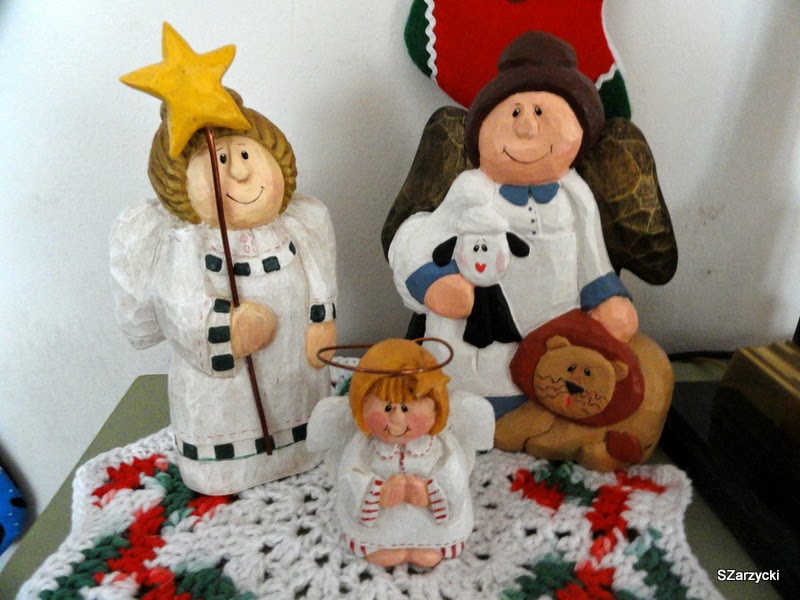 TIS THE SEASON  A season to celebrate our Lord's birthday and a time to make little kids (or big kids) happy because most of them can pretty much tell what they are getting for Christmas. That is if they are in the age range of my two granddaughters. My son stopped by yesterday and said that he and wife have given up on surprising the girls, age 12 and 16, because most of the time they need the girls there with them when they shop to show them what it is that will bring smiles to their faces on Christmas morning. According to him, he knows what he is getting and his wife knows what she is getting because she bought it and told him that is what he's wrapping this year. As for him, his wife can't keep a secret and has dropped so  many hints that he has figured it out.  Haha, what a hoot!  As for us here at the Zarzky house, we are two sticks in the mud/snow. Neither one of us has a clue what to get the other because we already have too much stuff and need to part
Post a Comment
Read more
More posts