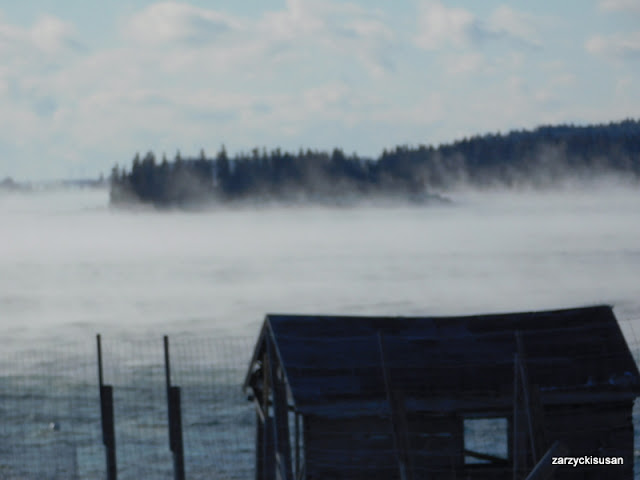 WINTER, FAMILY, MANDALAS, AND SUNSETS A COLD DAY ON THE ISLAND, LOOKING OUT FROM OUR FRONT WINDOW. It's been so long since I've chatted with you! One big reason is because I have been spending a lot of weeks and months in Maine, on Little Deer Isle, with my 90 year old mother. She really should be in an assisted living facility but refuses to budge out of her house, leave her cat or move here (with Bebe the cat) to Pennsylvania with me. She insists she's fine on her own, a manifestation of New England stubbornness..however I've been told that the 🍎doesn't fall far from the tree. :-)  She's had several falls so I'm reluctant to leave her on her own for any great length of time. I spent the holidays; Thanksgiving, Christmas, and New Year's with her. We had one major nor'easter blizzard and several smaller storms not to mention days of COLD, face numbing temps made even colder with the wind chill. Mom's house is almost within a stone&
Read more
More posts