Since the decision to make the 12 hour trip north next month so that I might spend Mother's Day with my parents,  I  have been wondering how cold it's going to be on the Island when I get there. Ordinarily we thaw out from old man winter at least a month head of them down here in the eastern part of PA. However, they had a particularly harsh winter. My "NEST" as I like to call it was almost completely covered in snow! Hard for me to envision because all that goes through my mind is the damage to the roof and other sorts of troubles that much snow and ice could cause to the structure. After all, it's not meant to be an igloo, it's supposed to be traveling the highways and byways by people looking to enjoy their vacations in WARM climates. My mother has kept me updated on the NEST's snow levels in our weekly conversations. It didn't help that the person who plows "them out" ran out of places to put the snow and had to push it up against my NEST. (Cringe)  I would like to have had a picture so I could sort out the facts from the embellishment of this scenario. My mother, bless her heart, tends to overdue the drama of a situation in hopes that if the event sounds bad enough I will HAVE to rush to the scene to make a determination of what should be done.  Alas, the other amateur photographer in the family that could have provided me with one, left the Island before the harshness really started. My brother and his wife are newly retired from Manhattan and decided after the first significant snow of the season that it was 'California here I come'! (It helped that they have grandchildren there). 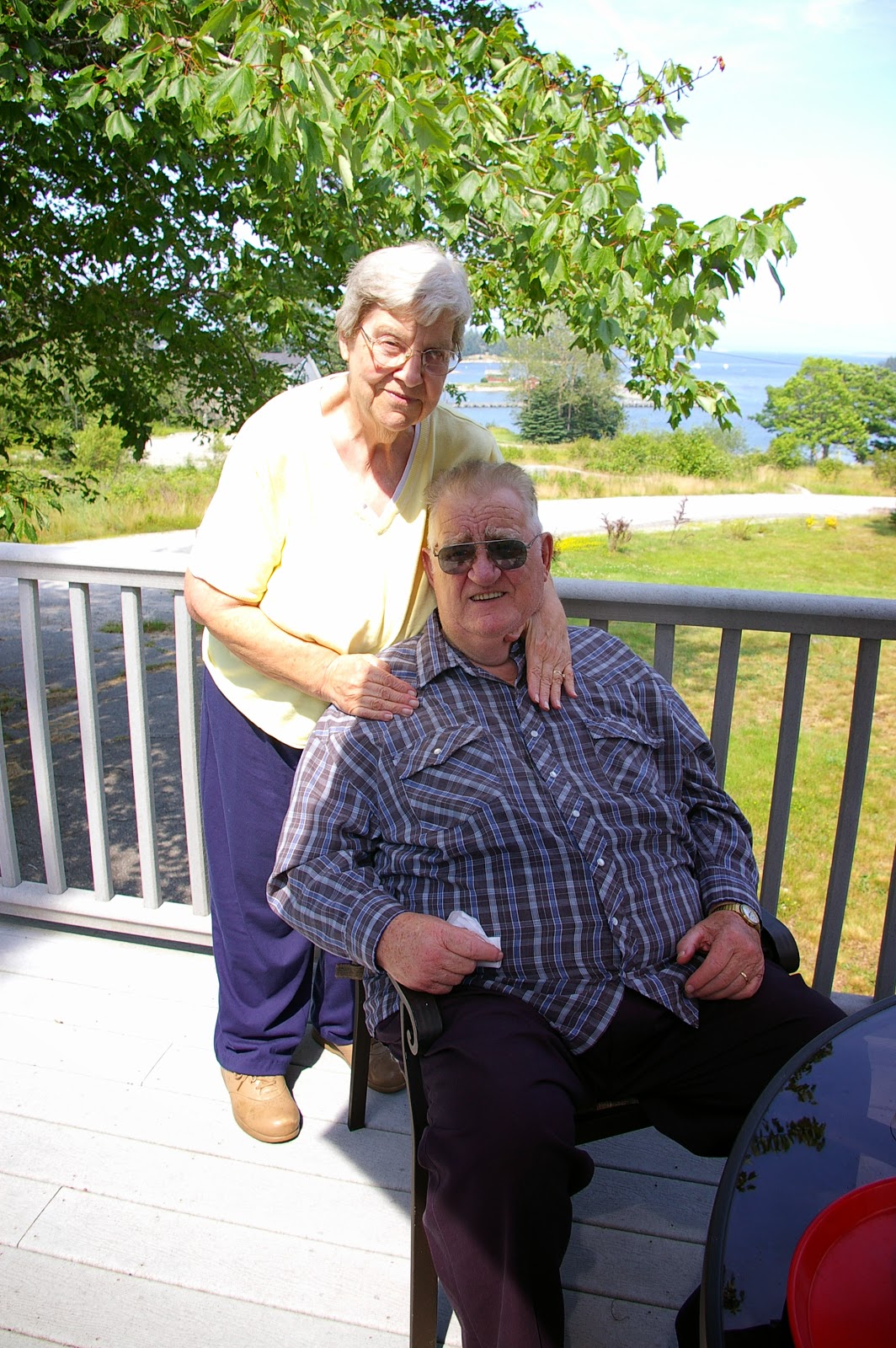 
I don't enjoy roughing it. I LIKE THE COMFORTS OF HOME when I camp. So the idea of staying in the Nest in temps that reach 40f on the outside and colder inside at night is very unappealing. Been there, done that. I swore I would never go up to the Island again until after my daughter's birthday on June 7th. I have been there when a sudden cold front dipped down and I went to bed covered in the warmest clothes I could find with wool socks borrowed from my dad and all the blankets in the place not to mention a knit slouchy hat on my head so I could pull it down over my nose.

But my mom is 87 years old on the 27th of this month. She's had a rough time of it this past year and I feel in my heart that I MUST go to her even though I might have to rough it a bit. I will survive. After all, I am a MAINER!
Besides, I love photographing the ocean when it's rough. I shared with you in my earlier post called "IMPULSIVITY" about the beach, ( we call it "the shore". We would say we were going "down the shore" when headed in that direction),  that is so close to my parents house. The place where I lived for the first 18 years of my life. The scene was calm. The sun was shining. No wind to speak of. When I was a teenager and life stunk at times, or so I thought now and again, I would head down the shore and sit on the highest cliff I could find and let that roughness clear my head and heal my wounded soul. The wind and rain would whip against me and I would stand firm and challenge it in my mind to budge me out of my position. I would overcome. If I could stand the elements I could get past whatever "traumatic" disappointment, humiliation, slight or sibling stupidity I was dealing with at the time. Parents who didn't understand me was big on my list of despairing frustrations that I stockpiled until a good gale blew " onshore". 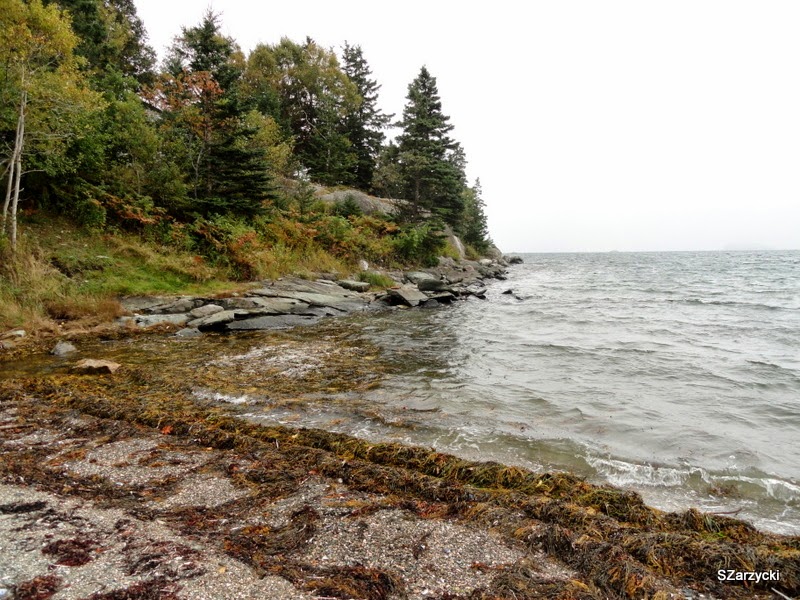 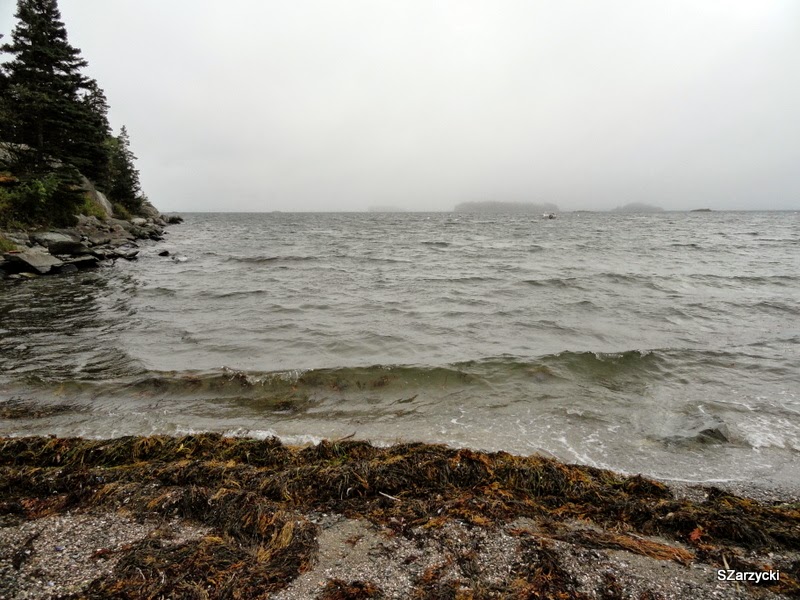 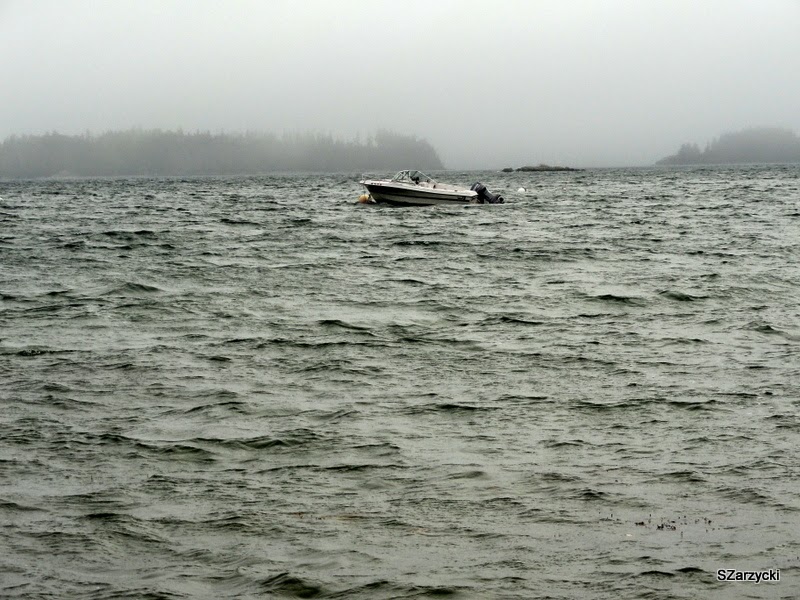 I am looking forward to a good gale when I get there next month. I hope I won't be disappointed with a week of sunshine and calm seas! Well, not everyday. Some sun would be appreciated.
﻿