- July 14, 2014
I hope that you are not getting bored with an endless parade of Maine pictures but it sure beats all those pictures of snow that I was posting a few months ago! 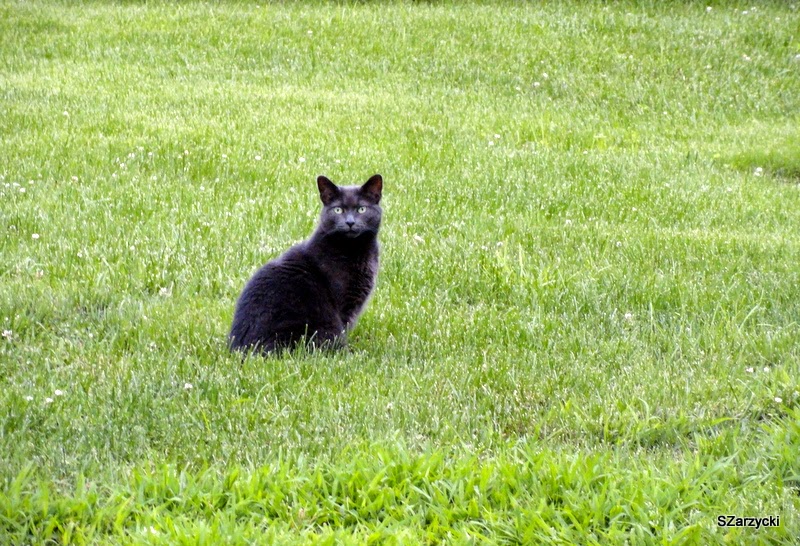 First I have to show you a picture of one of our cats. She was mousing in the back yard, which entails sitting for long periods of time ( I go away from window, do some chores, come back later and she is sitting in the exact same spot.) There have been a few times she has been successful and brought her tropies, still alive and kicking, (she does not kill mice), into the house via the cat door. I am not overly fond of mice running around in my house. If Roger is available he is immediately given the job of getting the "thing!" back outside. But, since he is busy this summer working with my son, I have had to do the job myself. And I do mean JOB! Have you ever tried to catch a mouse in your house?? First I open all the doors and chase the "thing" with a broom in the hopes it will find one of them. If that doesn't work I close the door to the room it is in and wait for Roger to come home.

WHAT ARE YOU DOING IN THERE? 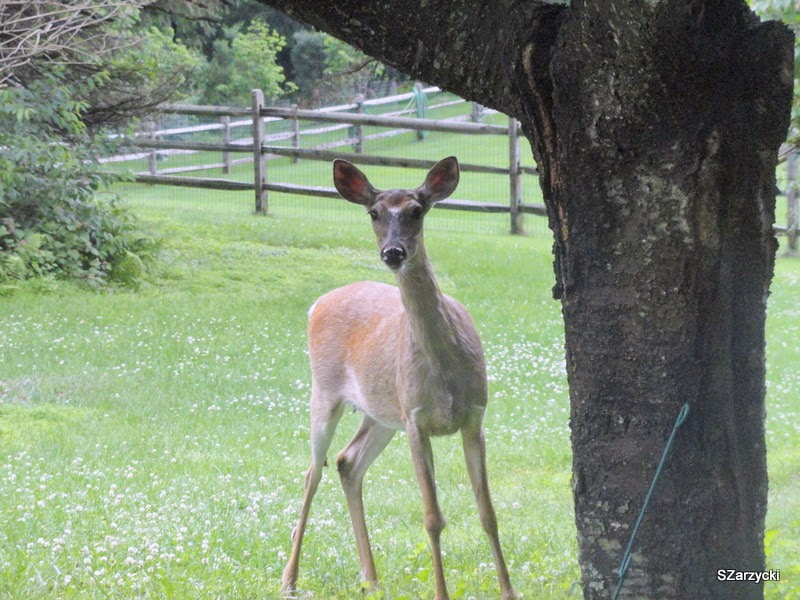 ﻿
We have lots of deer on our property and even call it "Deer Run". We live downwind from the road so there are times when they are trying to avoid the local traffic in our development by running down our hill and to the back of the property where there are lots of trees. Roger also gives them a pail of corn every night so they have both here; sanctuary AND a bedtime snack.  Anyway, I looked out my dining room window the other day and look who was trying to see what was going on in the house! I like to think the one with the white spot is Maisie. Last year she was actually laying down next to the house looking in the French doors. I managed to get a very nice picture of her. The other deer I named Billy-boy for obvious reasons. 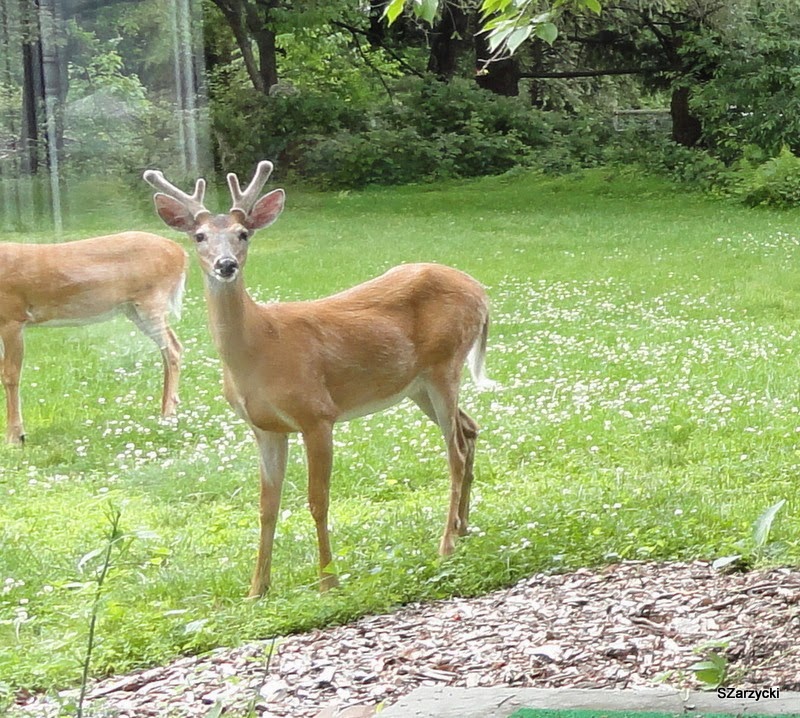 ﻿
The rest of my Maine trip in July Pictures...

A new house that is in the same cove as my parent's live, Blastow's Cove. My parents used to own a restaurant just down the hill from it. You can see the flat roof of one part of it. They sold it some years ago now. 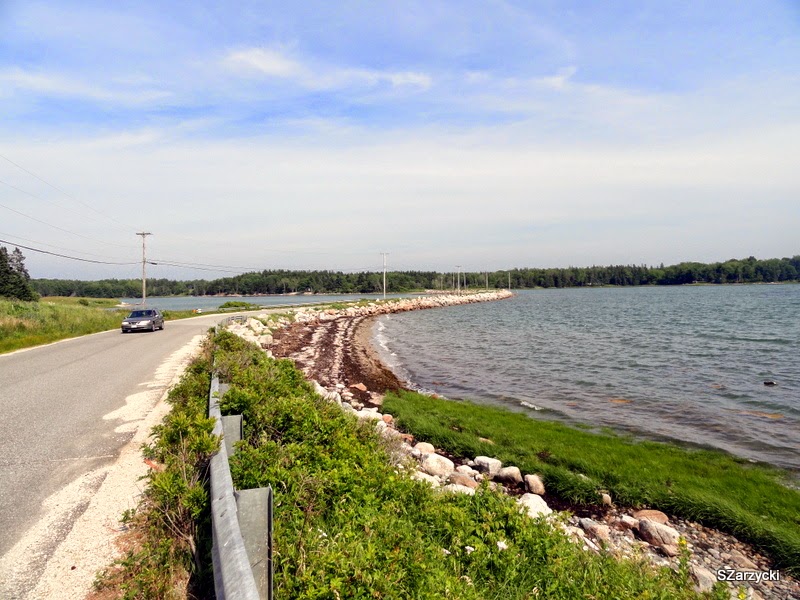 Another causeway! on the way to a little fishing village called Sunshine to visit my brother and his wife. Lots of accidents and fatalities have occurred on this causeway in the summertime because the summer people drive too fast and don't allow for the narrow, twisty road when meeting oncoming traffic, especially when the surface of the road is wet. So sad. 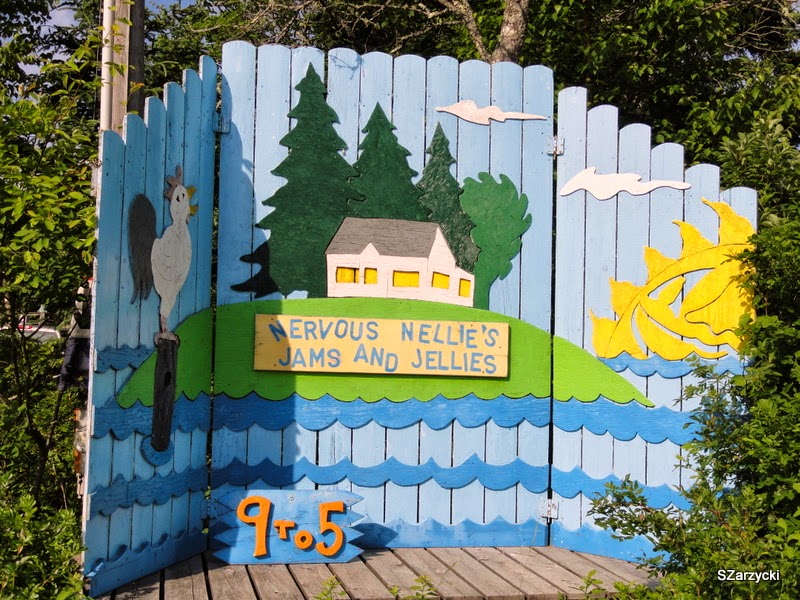 Nervous Nellie's is quite famous  not only for her delicious jams and jellies but there is also a funky kind of sculpture there as well. 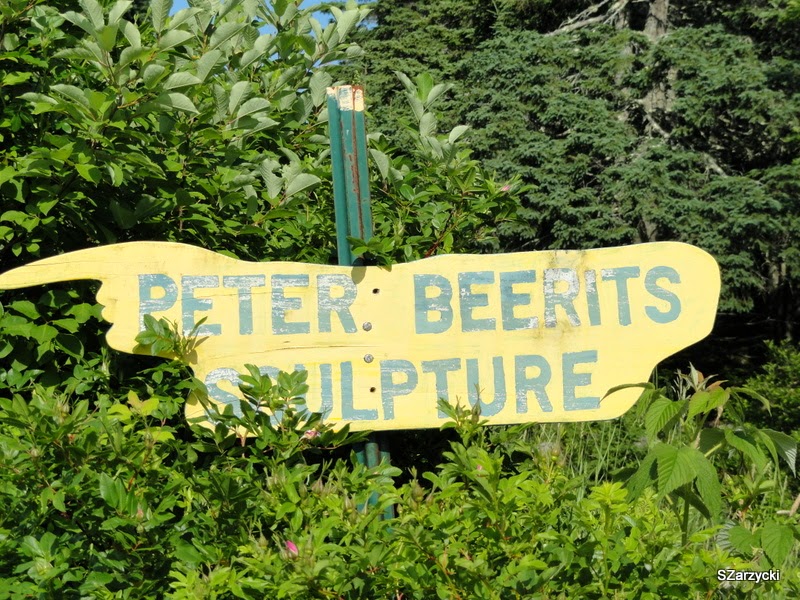 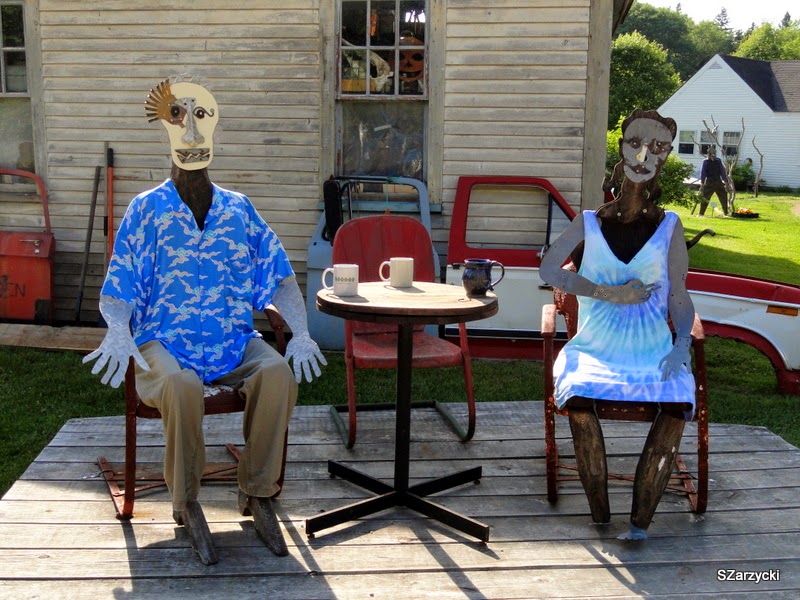 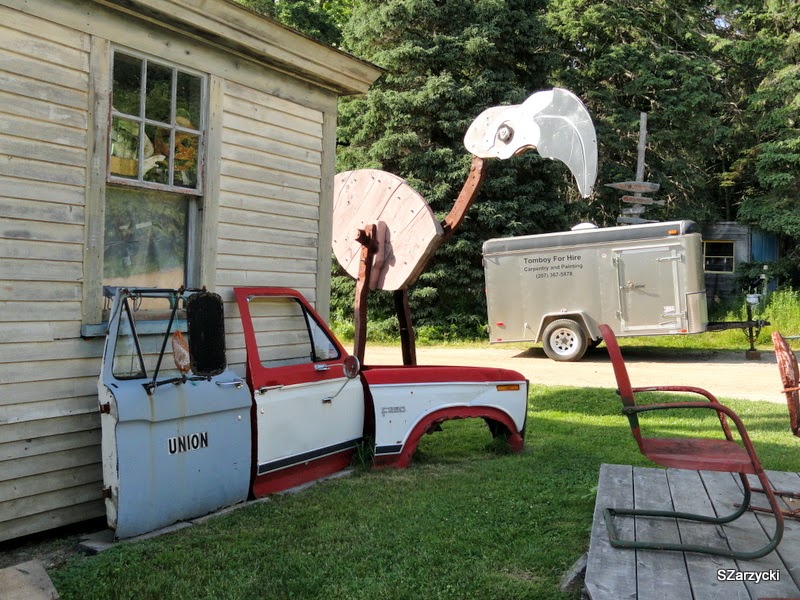 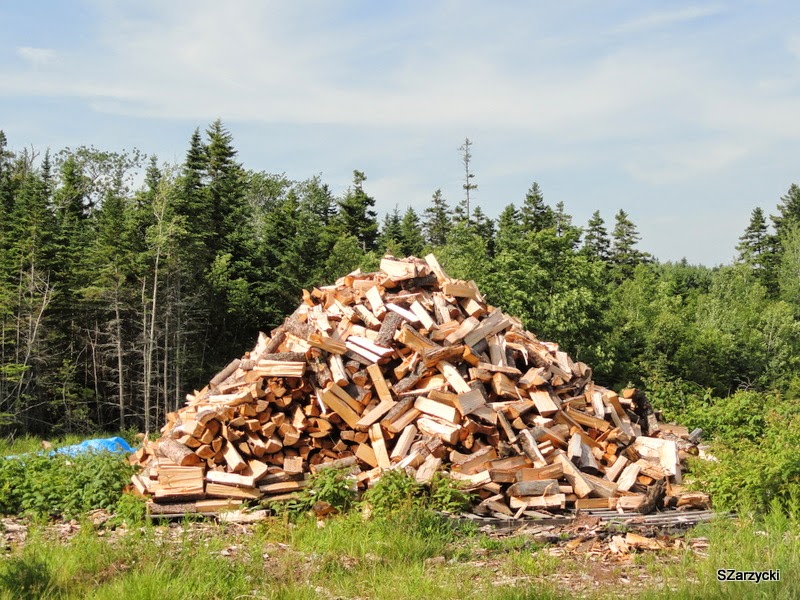 A reminder that the temperatures won't always be in the 80's!
And gazing at the ocean can be so incredibly relaxing! 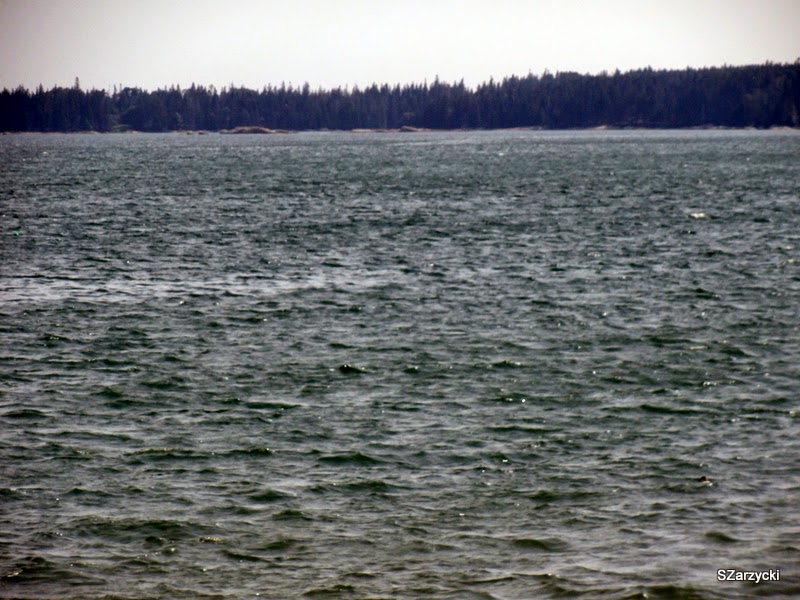 May you find your "ocean" today.

PIE IN THE SKY 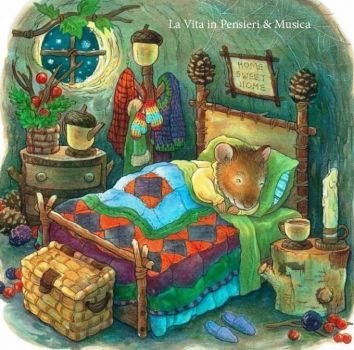 Hello everyone! It's a cold but sunny day here, temps in single digits. 8:45 AM. Tomorrow I dig out of hibernation to visit my orthopedic doctor for an injection in my knee. I had my last one about a year ago and it's time.  THOUGHTS  I read an interesting blog post this morning from THE LOW CARB DIABETIC about getting enough vitamin D in winter. Funnily, (I think I just made that word up), I haven't thought much about it.  We have a cupboard full of vitamins. Roger is a collector.  Especially if there's a 2 for 1 sale going on at the pharmacy.  I take an individual packet of 5 vitamins everyday if I think about it. My daughter sent me a parcel of get well goodies when I was sick and a box of vitamins in packets was included. Remembering is the problem. So I have a candy dish filled with them on my hobby table beside my comfy chair in the living room. I labeled my post "Pie in the sky" because another blogger who is struggling with  heart issues talked about
Read more