IT'S A LOVE/ LOVE THING 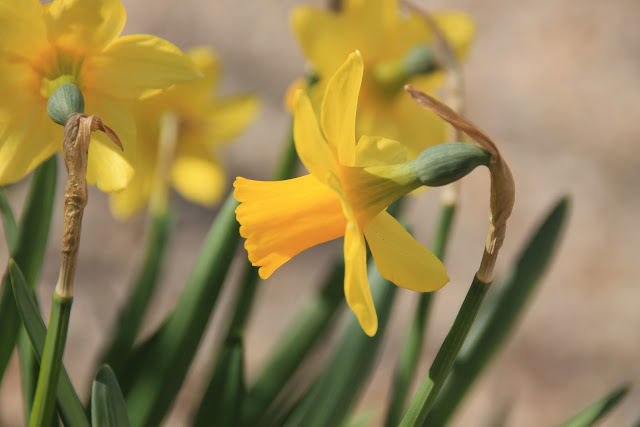 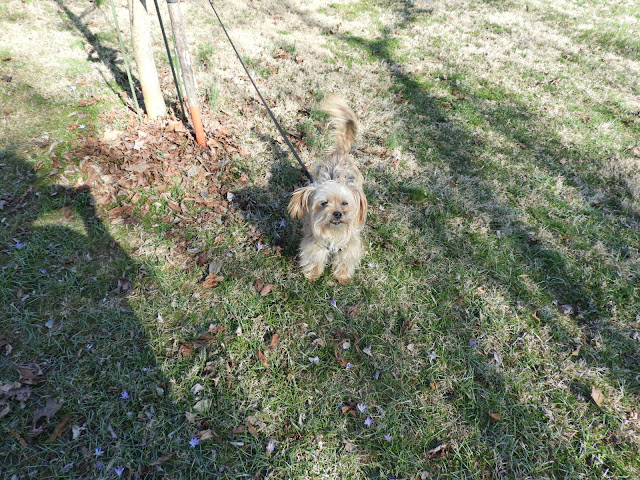 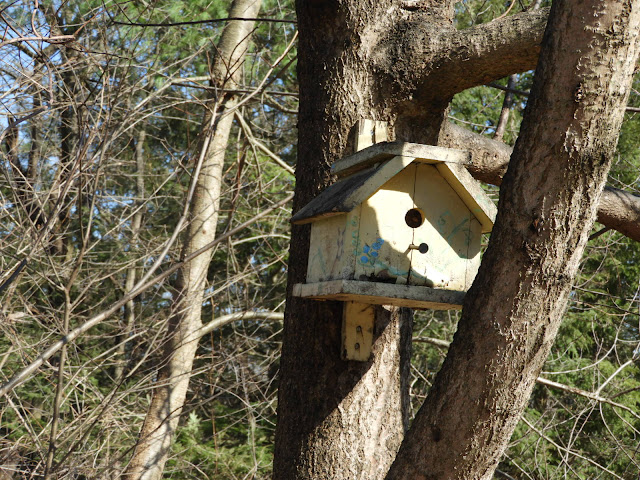 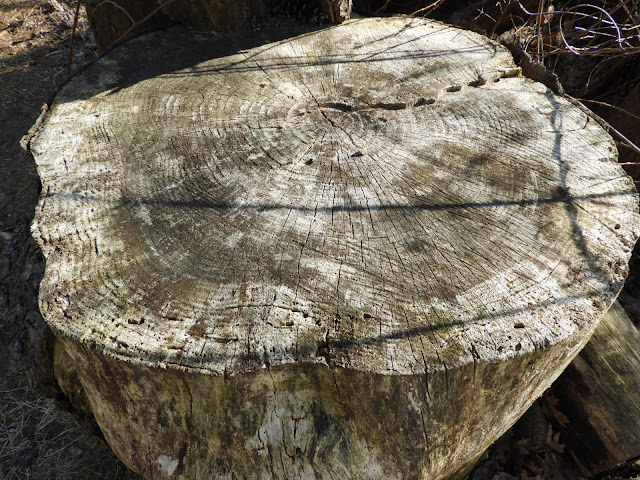 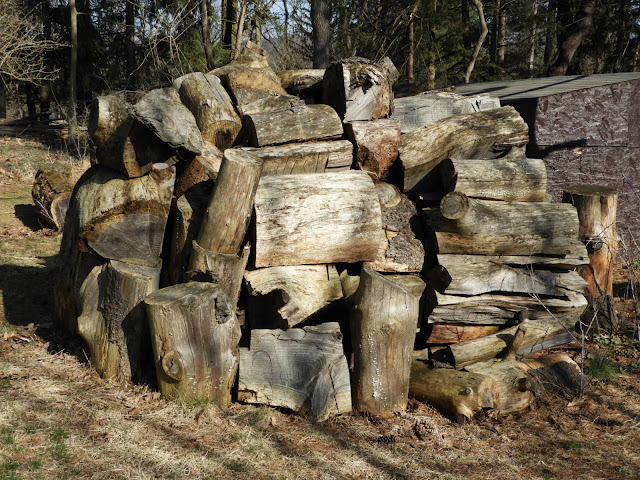 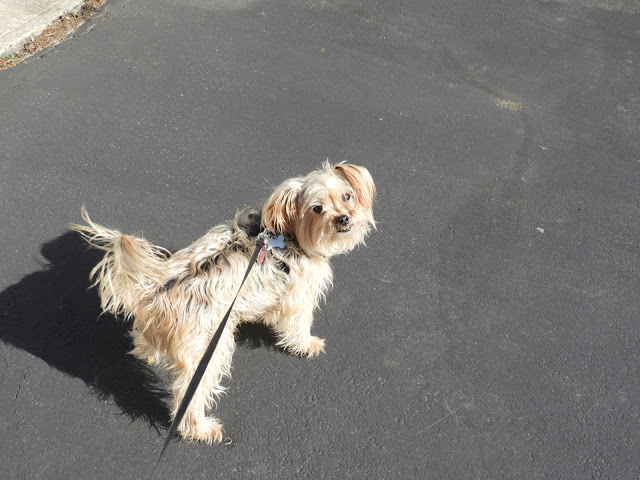 Happy April everyone! It's late afternoon here, about 70 degrees! The dogs and I have been enjoying being outside, down at the back of the property. As We walked back there a herd of deer pointed their tails in the air and flew like the wind.  We have a small section of woods that surrounds our house so we can meander in and out of it. Hubby Roger is not too fond of clean up. He is a habitat lover for all the deer, birds and other wildlife that visits us so would rather we just LET BE! I took my camera with me and snapped a few photos to include in this posting. I do love how the late afternoon sun adds a filtered look to my photos. I am still trying to get focused pictures!! Of course it doesn't help that I take my photos with one hand because I have Dolly on the lead with the other. She's a runner and can't be trusted to be free like Lucy. 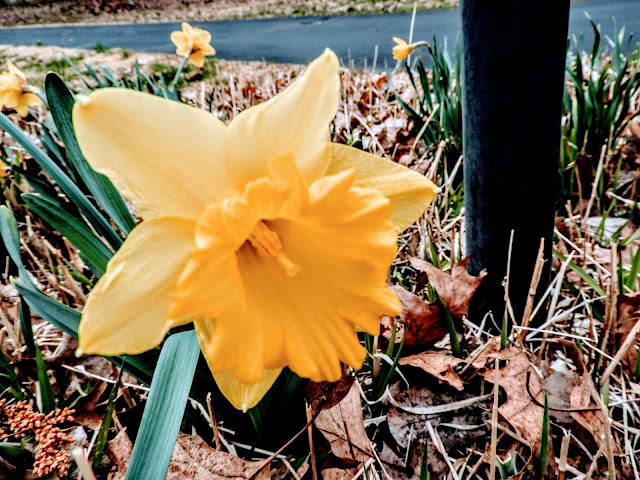 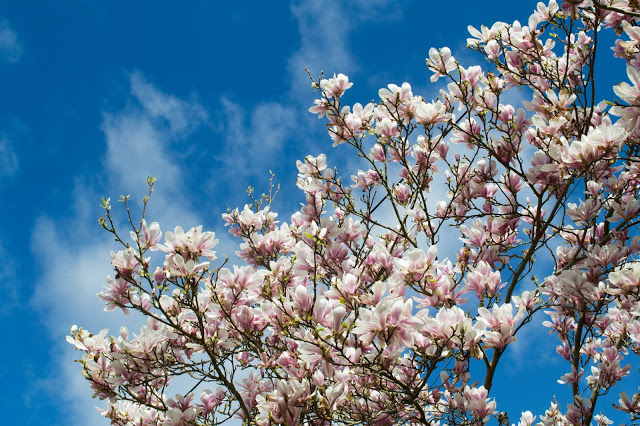 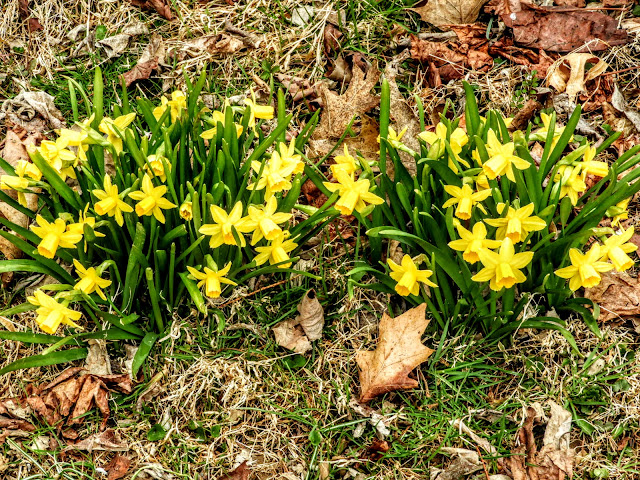 I took Lucy to the vet yesterday to see about the lump on her side that seems to be attached to her rib cage. They did a procedure on her that entailed extracting fluid from the tissue to see if it was fat cells or something more serious. I  am so thankful that it's the former.  We shall have to keep an eye on it though. If it gets any larger it will have to be removed. While there she had a heartworm test as well as a test for Lime disease. He examined her back legs to see why she appears to be stiff legged when she walks and likes to sit down every few yards. He thinks she has arthritis so gave her an anti- inflammatory injection and sent her home with medication to take daily. She also had her nails drummeled (?) so that was quite the visit. But it has put my mind to rest and my husband was able to say "I told you so." I just felt I couldn't leave her to go back up to Maine for several months not knowing what was up with her.  It has given me peace of mind and she has to go back in 14 days for a follow-up on how the medication is working.

Dolly and Lucy are very devoted to each other,  (love/love) it's cute to watch them.  We have a pet door and Dolly was out in the dog yard the other night and I think she had a face off with our stray cat! All I know is that she jumped up on my lap and I could see that the side of her face was bleeding and she was trembling. After much fussing we got her cleaned up: she had to have her face and head washed, blow dried and Neosporin put on her gash. Lucy was beside herself while all this was going on. As soon as Dolly came downstairs Lucy ran to her whimpering and licking the top of her head as if to say "are you okay?" The next day I saw our stray, Rascal, and he had a few gashes on his nose and his eye was half closed. So, I put two and two together. They both have healed now thank goodness! Never a dull moment with Dolly!  She is a terrier, very high energy. That says it all! But she is so sweet to us humans and we love her dearly.

Last  week I stubbed my toe on the rebar that was sticking up on the patio off from the kitchen. I went flying and crashed into the garbage containers and landed on the brick patio with lots of pain shooting throughout my poor old body. I have been nursing my wounds all week and into this week.  I thought I had broken my big toe but not so. I am finally able to put on a shoe and my bruises are healing okay. The last time  I crashed on that patio I tore my rotator cuff and it's was months of injections and therapy.  I reinjured that same shoulder this time around but it's in the joint. I am so hoping that it continues to heal on it's own because I have no desire to have to go back into therapy.

Before all that happened I spent a lovely day with my daughter in the Poconos. We did lunch out in Wilkes Barre.  I also was able to spend some time with my grandsons. All good.

Can you believe this: we bought a poinsettia back in 2017 and it's been blooming ever since? 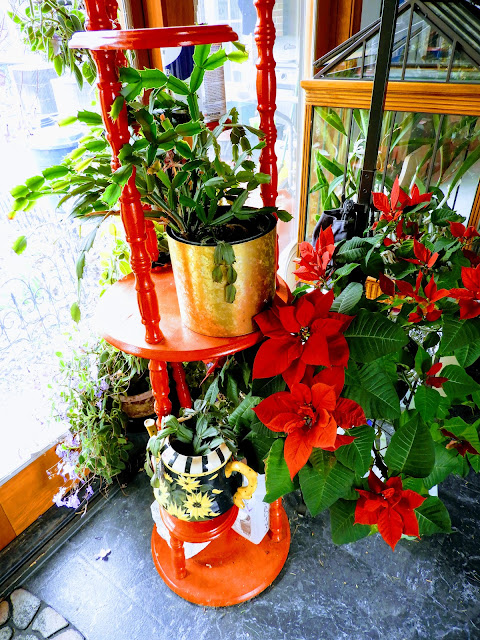 It's kept in our walkway that goes between the house and garage. It's also huge, you only see a part of it here. Roger has a lot of plants out there including orchids.The windows face south so I guess that's good for growing flowers because he has a lot of them blooming at the moment: these are just a few. 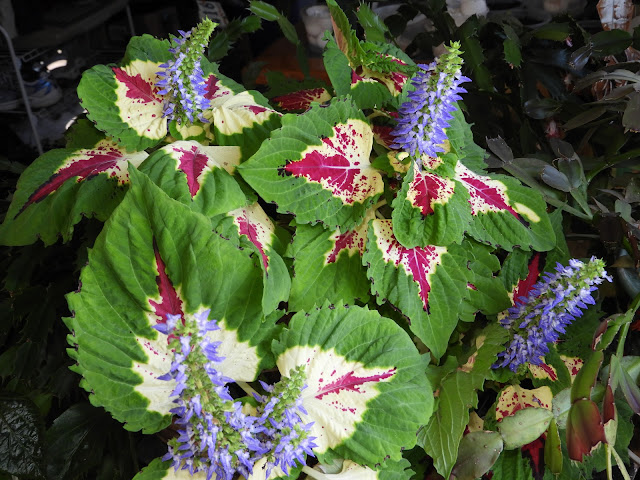 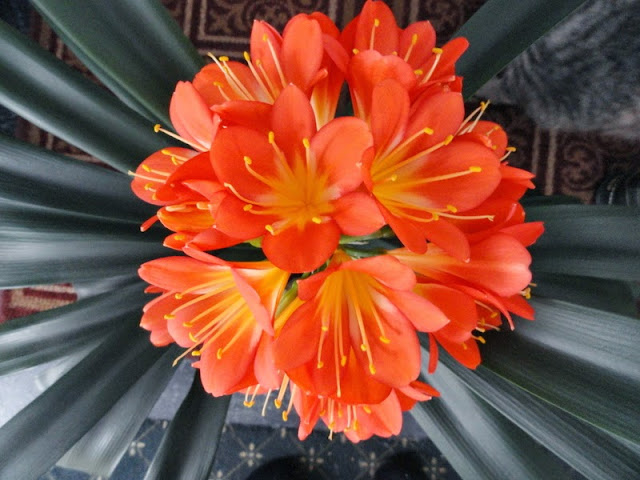 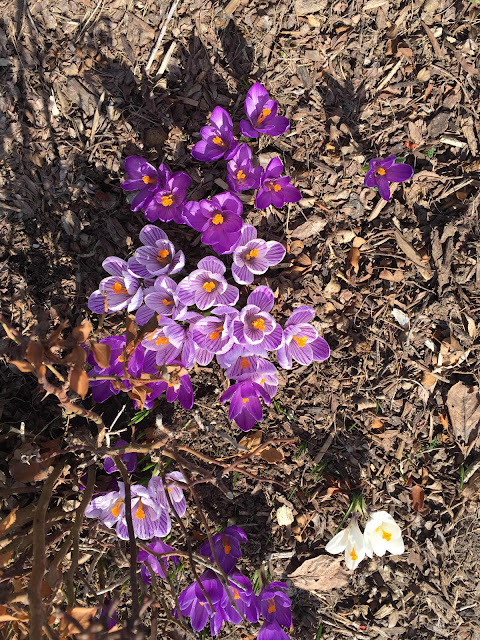 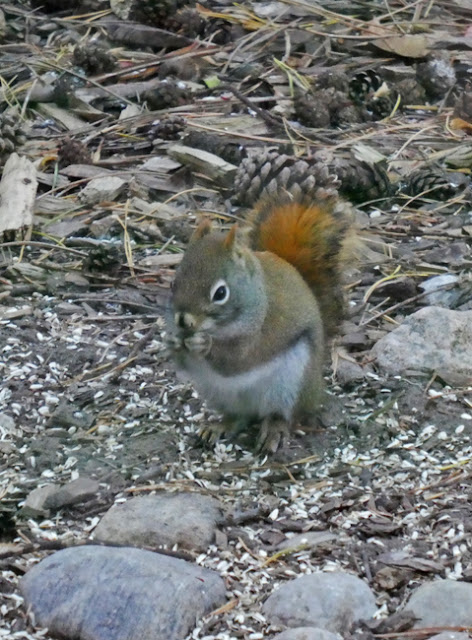 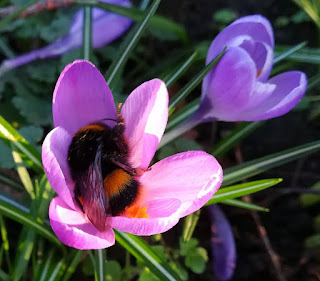