AND SUMMER IN MAINE

Hi there! I know that most of you have given up on me since it's been months since I visited with you. I do hope that you stop in to see if I by chance have returned to blogland.

It's been a long summer for me. I have spent the most of it on the Island I grew up on taking care of my aged parents. To make a long story short, my dad passed away in July in the Island Nursing home after a stay there of almost 2 years. He was 90 yrs old and had been failing ever since he had a bad fall back in the winter of 2015. 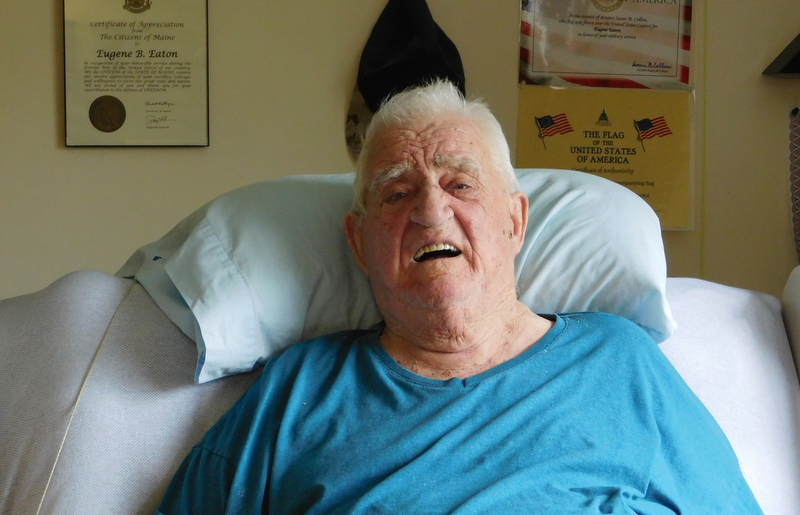 During his lifetime he had worn many hats and pairs of hip boots. He was a clam digger, a scallop fisherman, a lobster fisherman and businessman. He spent 7 yrs in the Navy before marrying his sweetheart and they raised 3 children, 2 boys and me. But the occupation that he will be most remembered for is the owner and operator of Eaton's Lobster Pool Restaurant situated on the shore of Blastow's Cove on Little Deer Isle, Maine. He wore that hat for over 45 years. He was a very congenial and happy go lucky person. He loved to laugh and talk with his patrons. He loved to read, play golf and always willing to challenge anyone willing to a game of cribbage. He was also very generous to all in need and we used to say he would give away the shirt off his back if my mother would have allowed it. She was the frugal one.
He and my mother were married 71 years! She is devastated by his death but has a will of steel so will get through it somehow. She is adamant, no nursing home for her. So, I will still be traveling back and forth from here in Bethlehem, PA to Deer Isle, Maine just as often as I have been for the past 20 months. It just seems the right thing to do. And, I love her.

I took a bunch of random photos while on the Island this summer and realized when uploading to my computer that most of them are of boats! I hope you like boats, fog and the ocean. 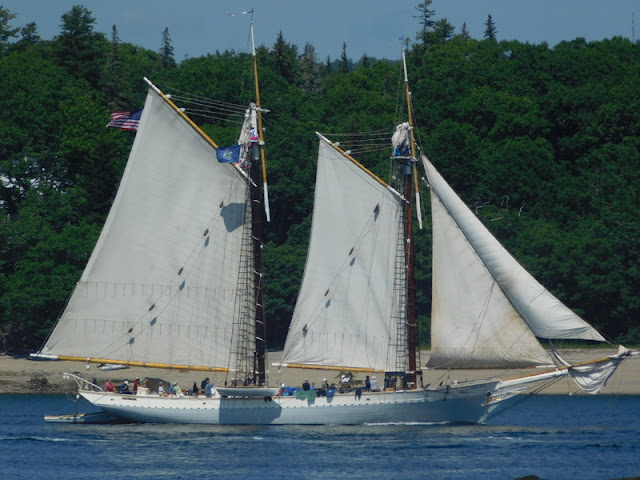 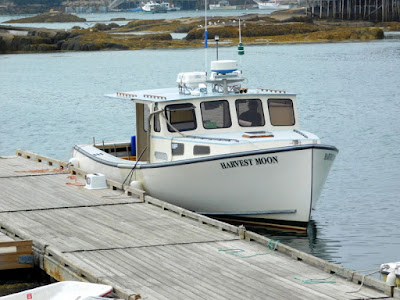 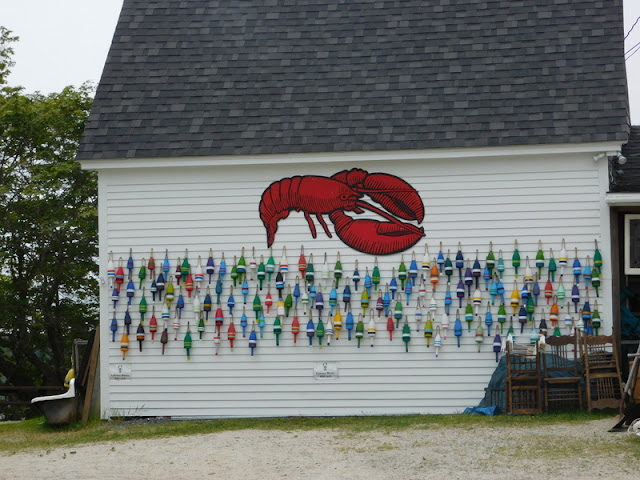 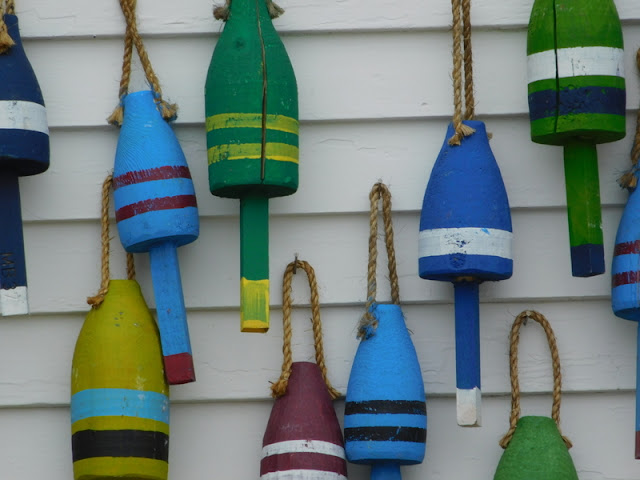 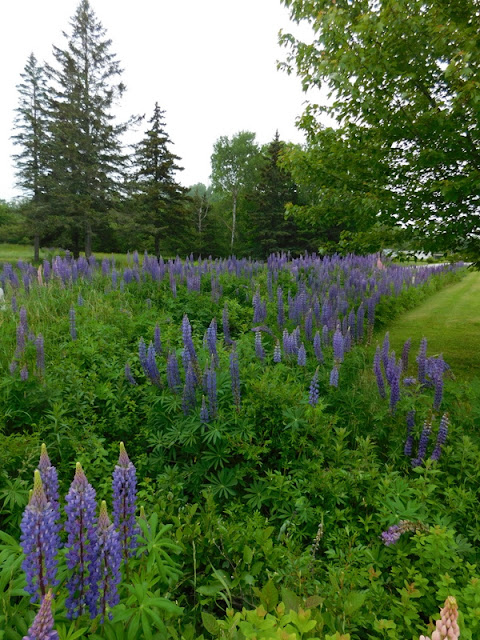 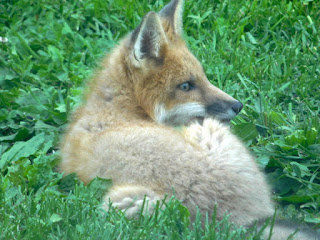 Ever watchful, even while chowing down on sunflower seeds.

That's all for now. Have a great day!