Hi there! I hope this post finds you well and reasonably content. I know that “content” for a lot of us is a stretch but we are trying to put on a brave face in the midst of despairing times. Hopefully things will get better soon. Today was sunny but cold, about 20 degrees F not counting the wind chill. I was a bit restless so I decided to go out and about on the Island to take a few pictures to include in this post. Our snow accumulations have been minimal lately but I dare not say that out loud! I wondered if our local lighthouse on Pumpkin Island was dressed in white so I headed there first. It’s about a mile away, located at the end of Eggemoggin Road. It was not the snowy scene I had hoped for but I snapped a few photos anyway. I then turned around and headed across the causeway and down the Island to Pressey Village and to Sylvester’s Cove. About 6 miles away. The Deer Isle yacht club is there.  I sometimes couldn’t see what I was photographing due to the sun’s position in regards to what I was trying to capture. It was so cold that my fingers were freezing after a few minutes. I did not linger! After that it was time to head home to do some cooking. 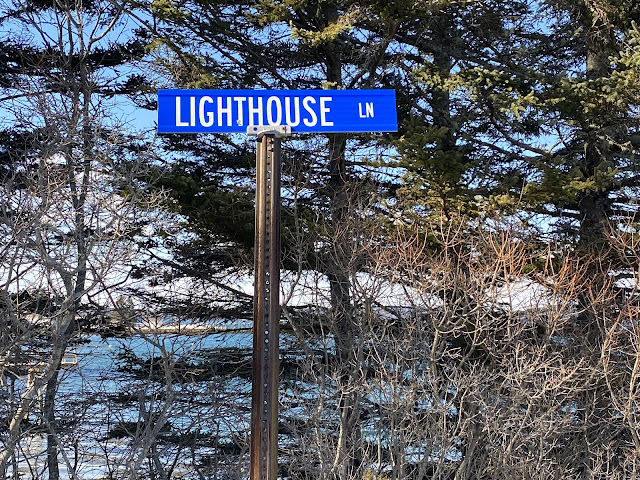 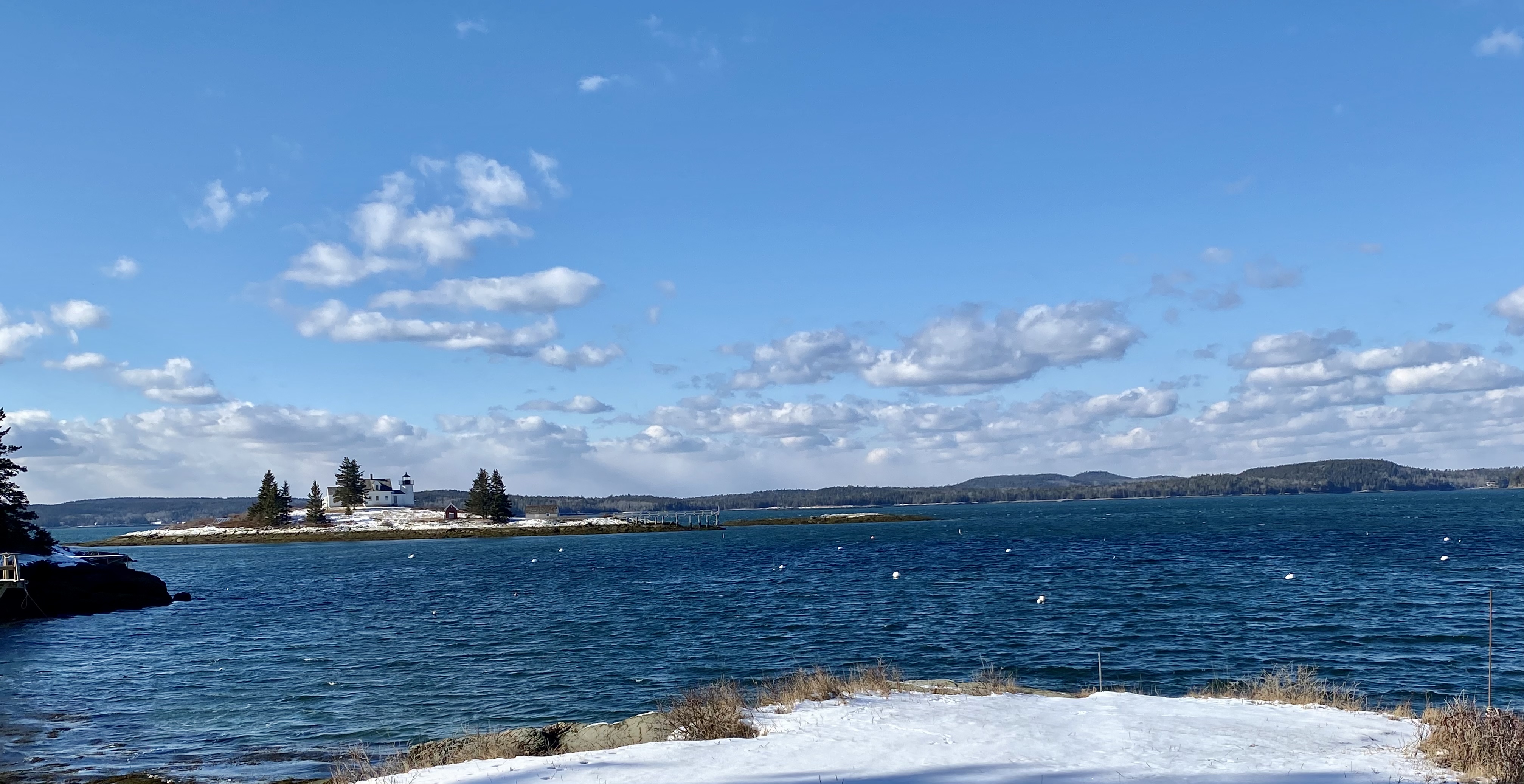 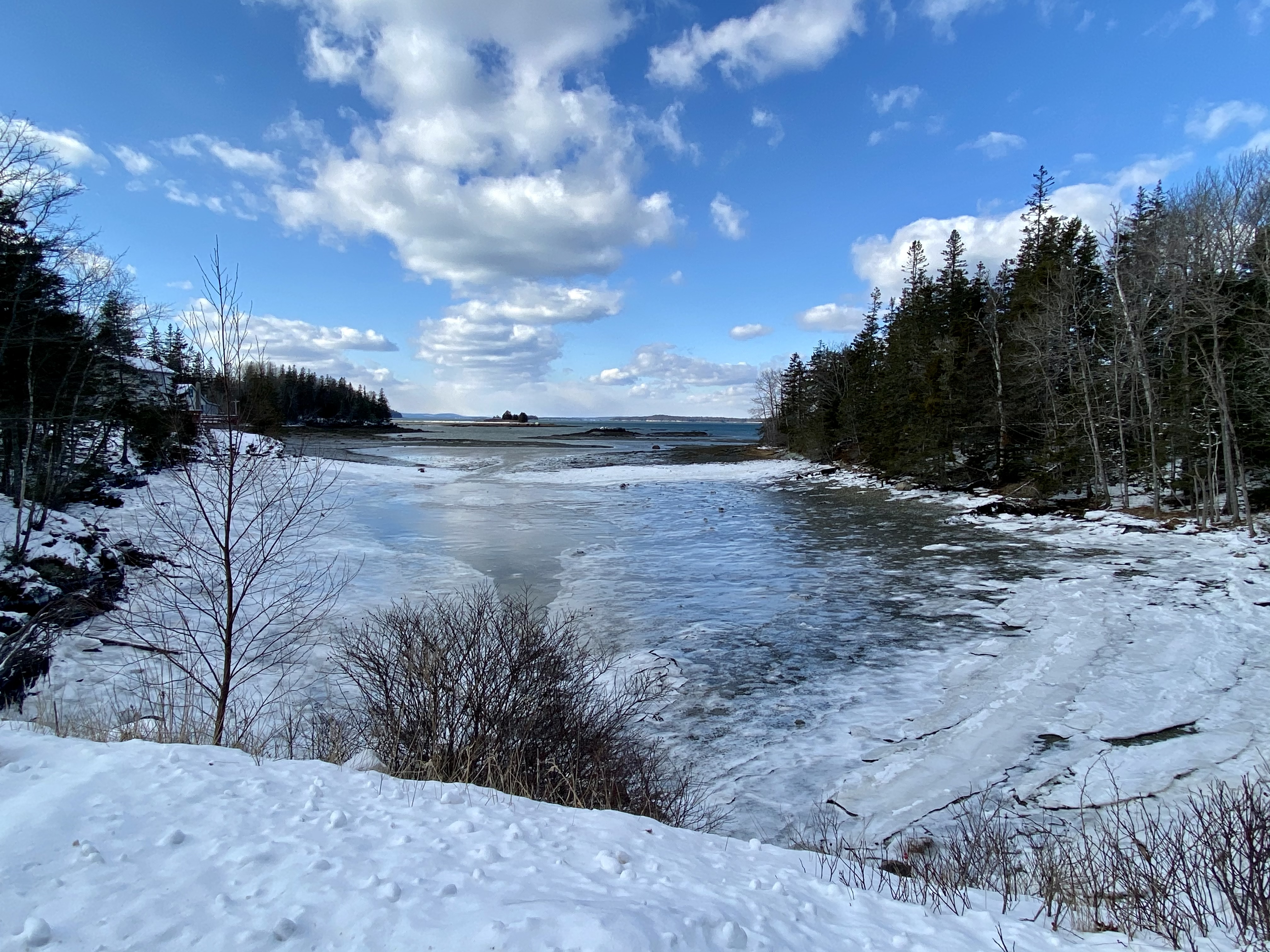 ^ PRESSEY VILLAGE COVE…in the distance you can see Little Deer Isle across the water. (In the photo below on the right hand side.) 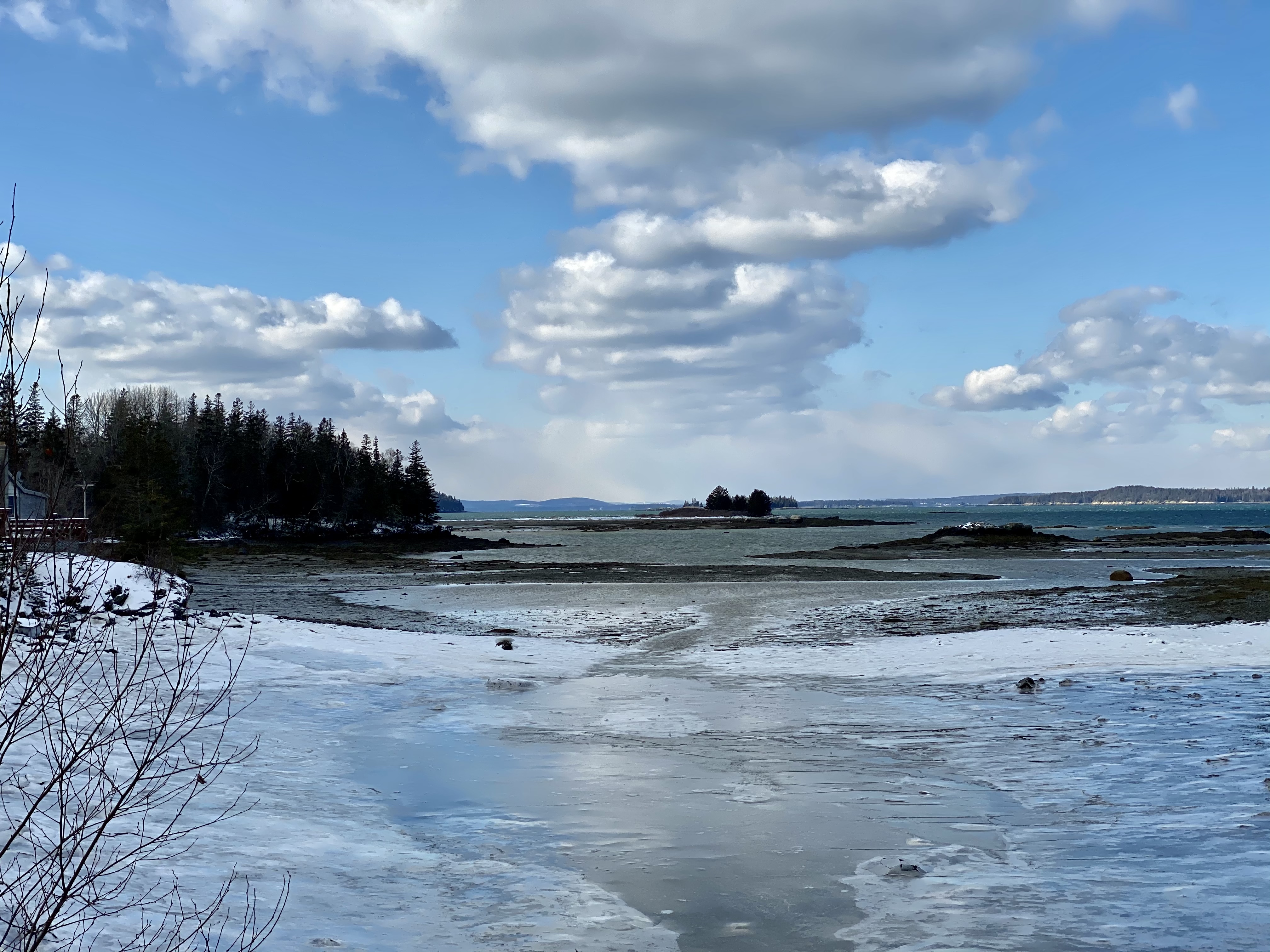 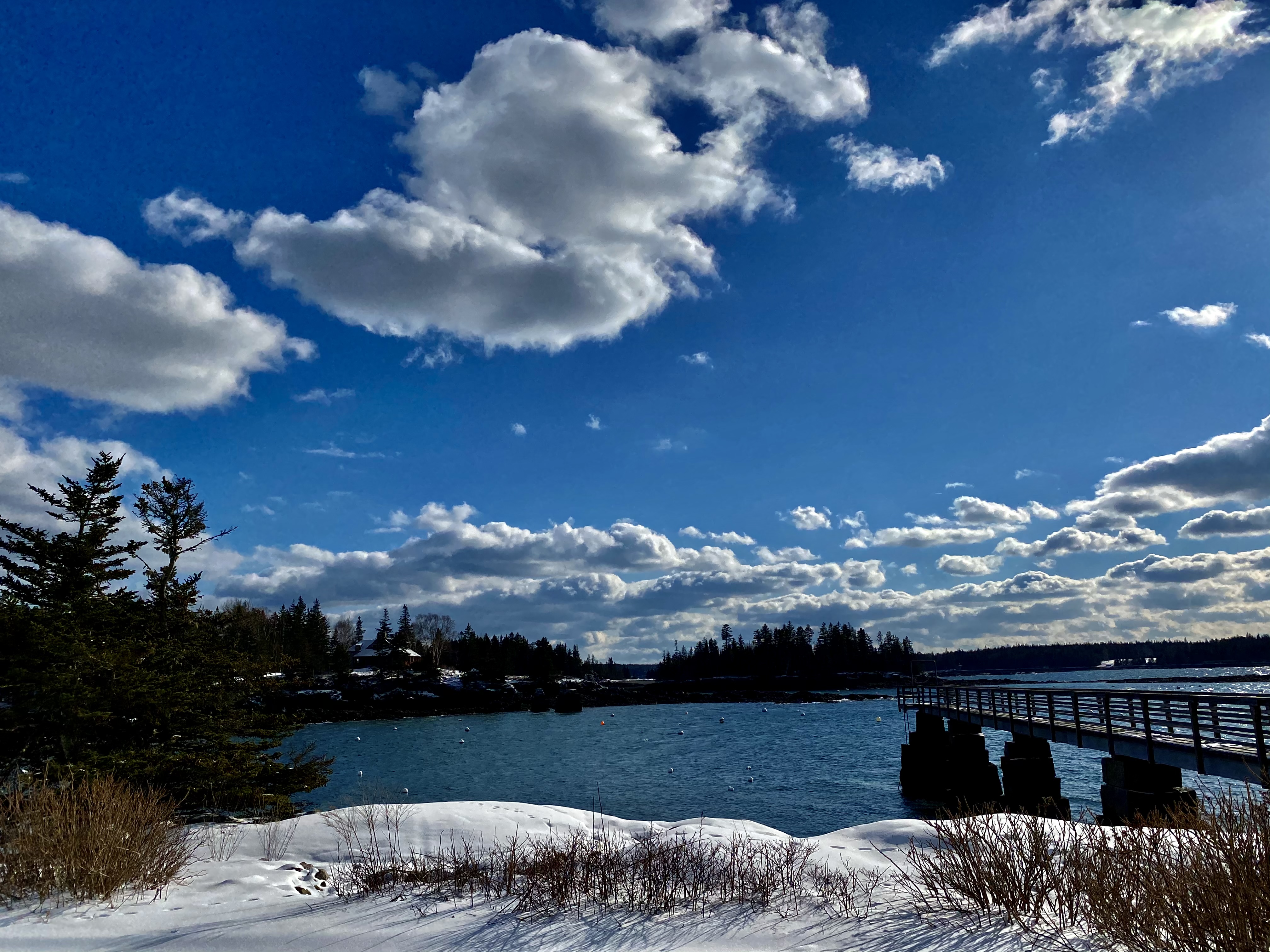 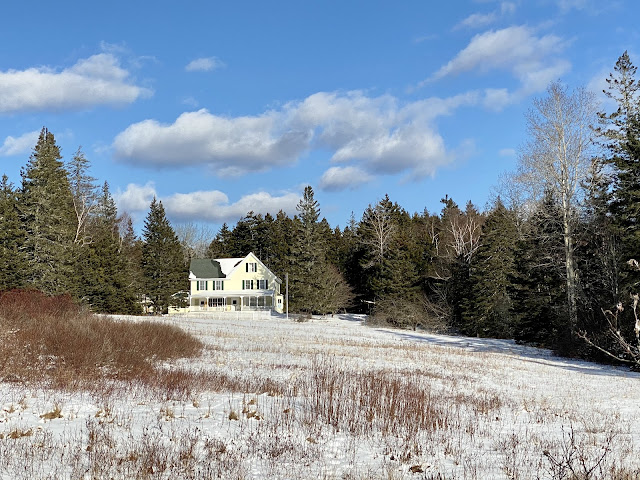 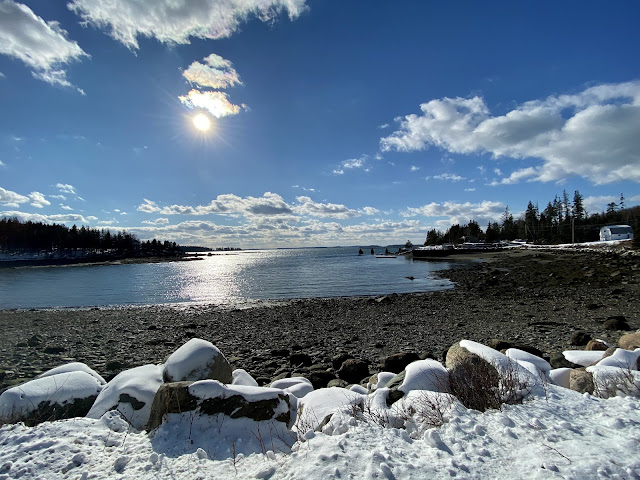 The gray building in the distance to the right is the yacht club. ^ Nothing fancy pansy, no restaurant but functional and unassuming. 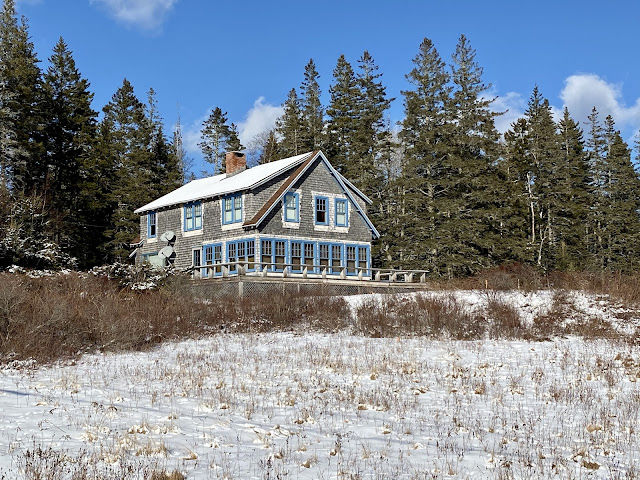 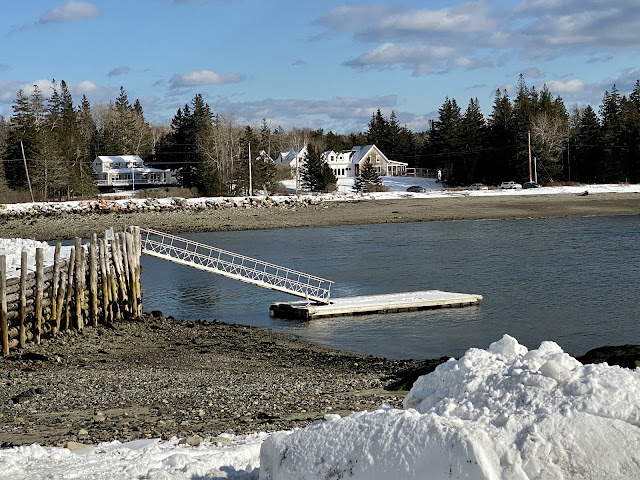 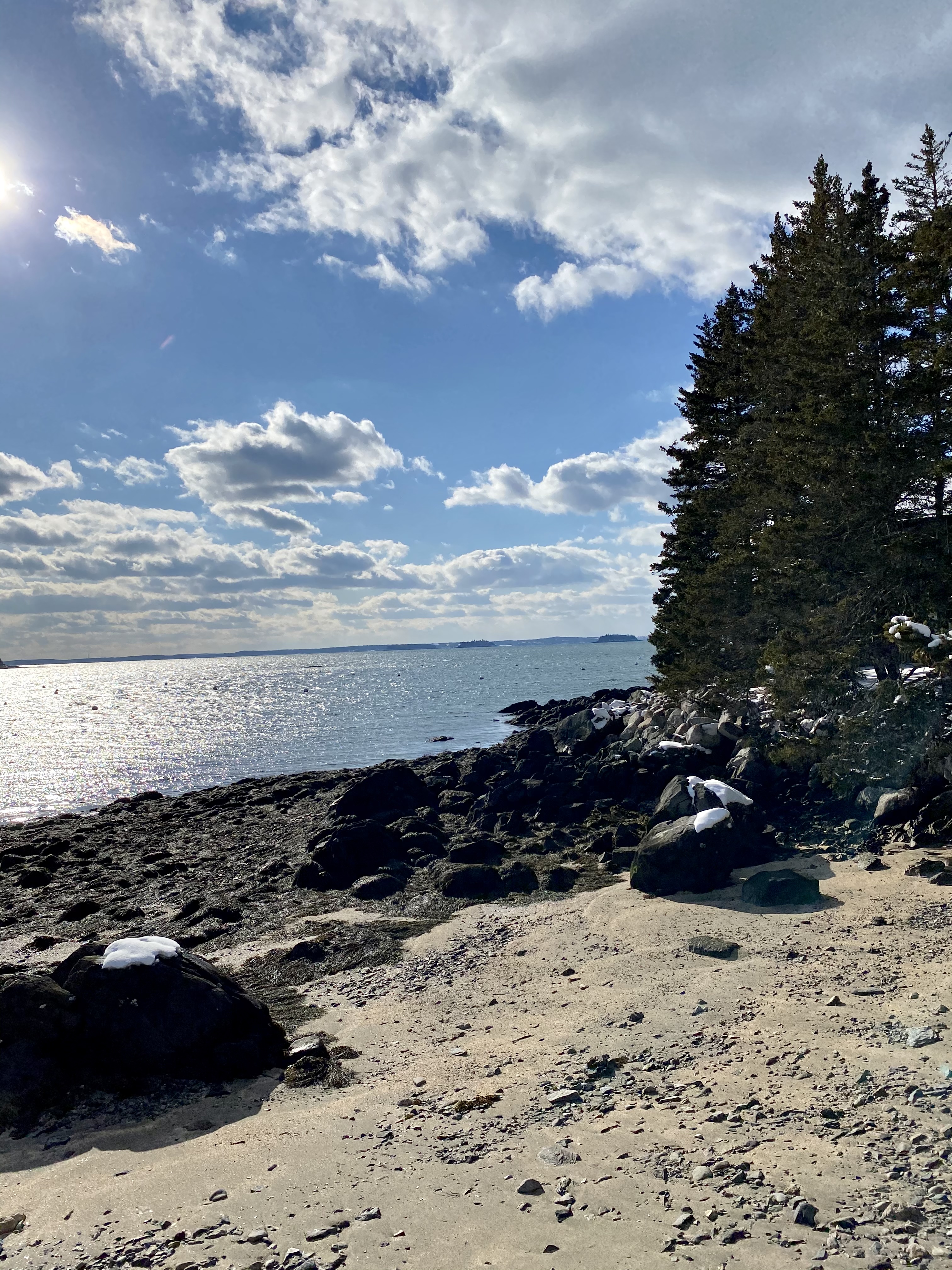 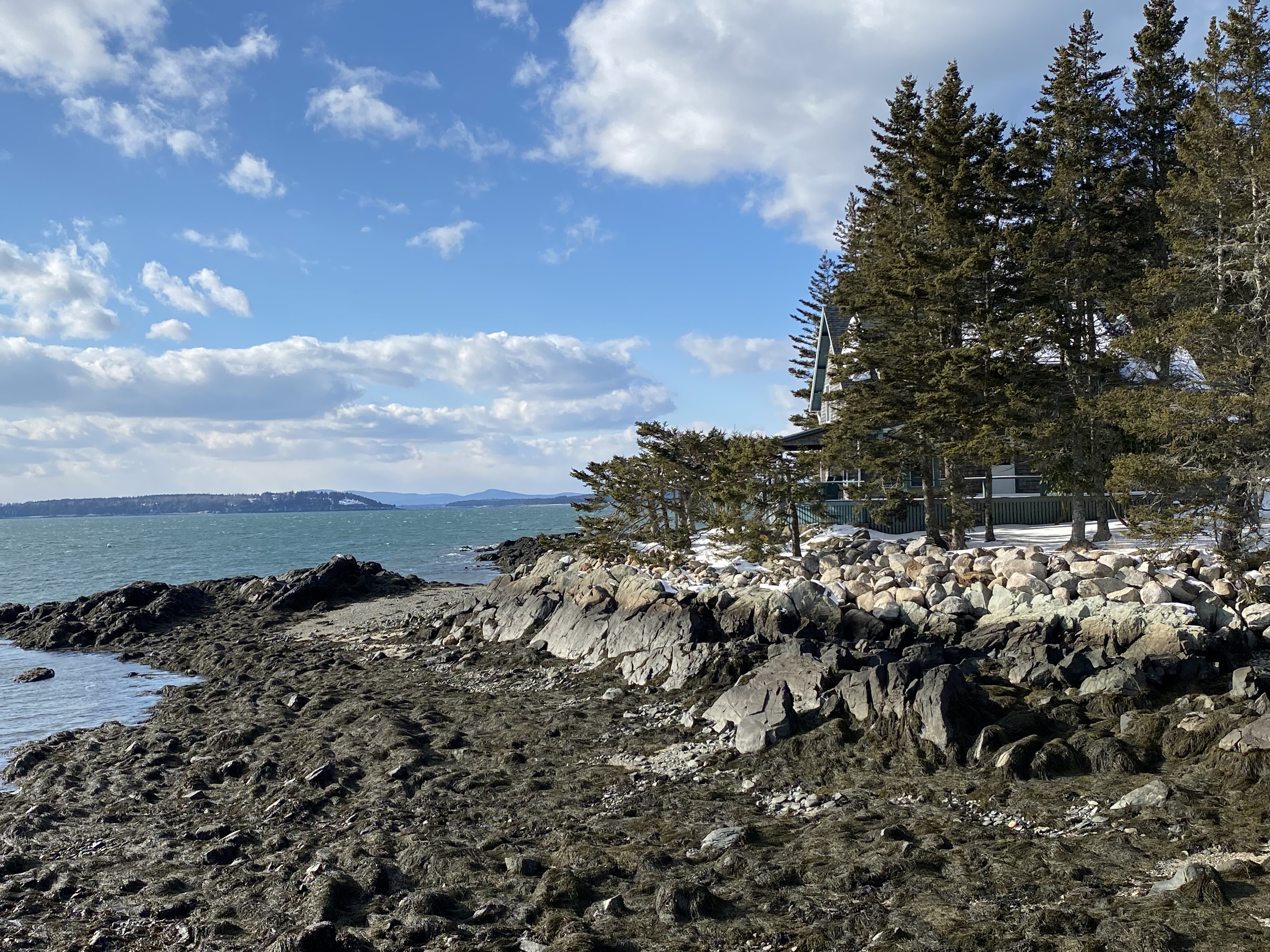 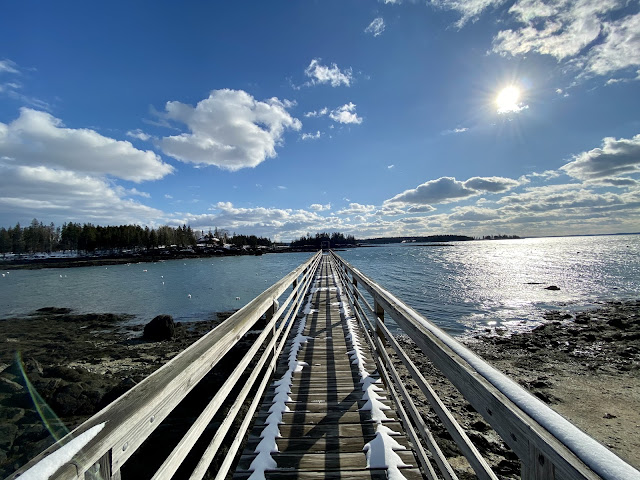 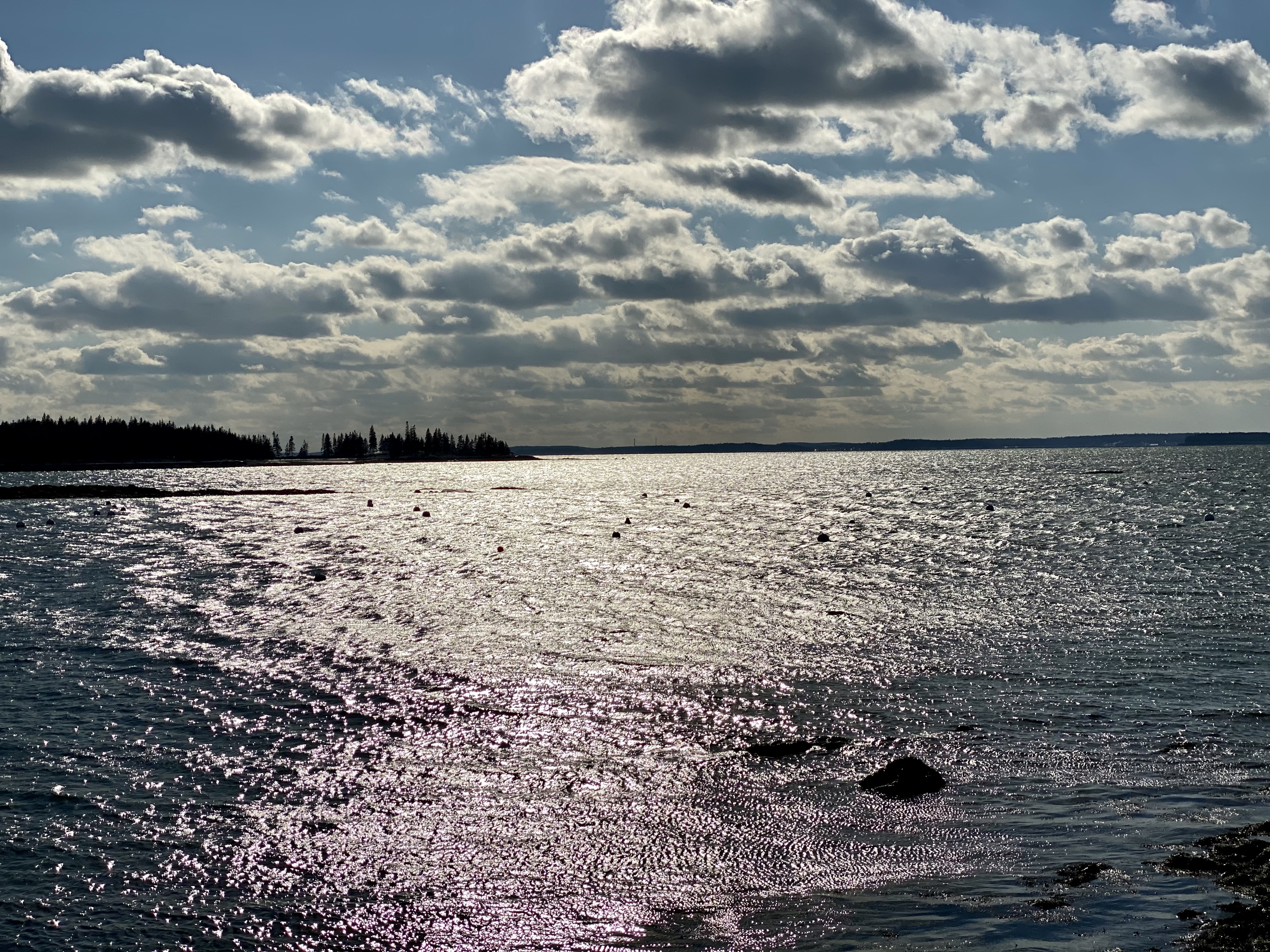 ^You can see the same wind turbines in the distance that I talked about on my last post. 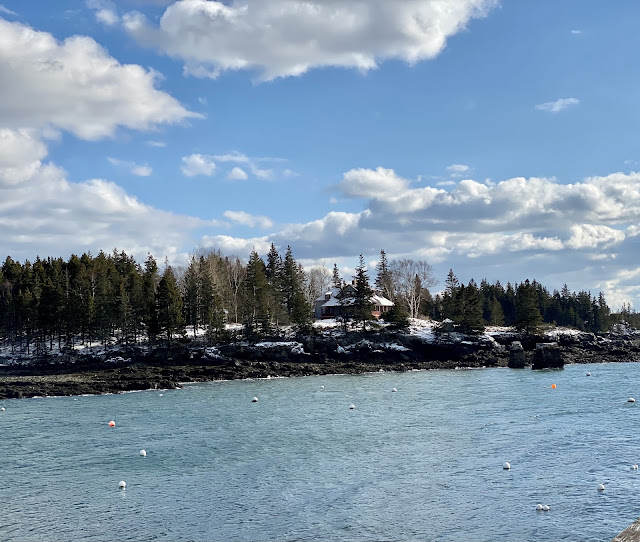 The Good The Bad and the Ugly

I was finally able to trap “Cyril the squirrel” and give him his freedom. I think the snow and cold as well as the trauma of getting trapped was catastrophic because he shot out of the cage, flew off the deck and bounced over the snow going so fast he was a blur. He climbed to the top of our neighbor’s house in record time and I could almost see him shivering. I don’t know how long he was in the house before I caught onto him Complaining in the closed off upstairs. He was slimmer than his family that are regulars under our feeders. Poor guy. I am just glad to be rid of him. Mom says they lived here for over 70 years with no mice or squirrels in the house until I started feeding the birds. Like it’s my fault!😕❤️
I had my eye injection yesterday in Ellsworth. My retina specialist said that the reason I am experiencing some weirdness in my vision besides macular issues is because I have a hole in the membrane in that area of my eye. And, it is there to stay.😔
I read just one book this week. JJ Marsh’s “Human Rites”.
I listened to M.C. Beaton’s (Hamish Macbeth) “Death of an Honest Man”.
I fell again! Yesterday, on the ice this time, as I was unloading the groceries after my trip to Ellsworth. A large black dog came out of nowhere, spied the deer waiting in the woods (for me to notice they had arrived for their supper) and whipped past me. I was so startled by the whole scenario that I jumped, slipped and fell over backwards. Ouch. I had to crawl on my hands and knees to get to something to hang onto so I could get back onto my feet. I am sore and have a bump on my head and my back is a bit the worse for wear but on the whole, it wasn’t nearly as bad as my last fall, if we are keeping track, that is. My coat cushioned my fall but not my head.
I have watched hours upon hours of punch needle “how to” videos on YouTube this week. I ordered some supplies online last night so one more hobby on the horizon. I am more interested in the embroidery punch needle than the rug at this stage.
I did two more rows on each of my two crochet doilies. There are over 30 rows so I am only about half way done. It's fussy stitching and time consuming but very rewarding once I put my mind to it.
Did you know that there are different “levels” to playing Dominoes? Beginner, hard and advanced.  Well, I have played the game for years but my iPad has an app for champion players. I am practicing for the big league now! No money involved. Just Virtual trophies.💖
And there you have it!
Take good care of yourselves,
Susan
💕 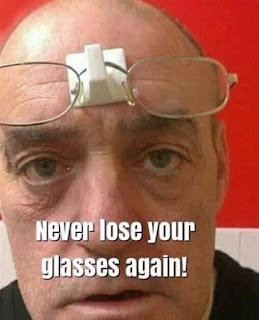